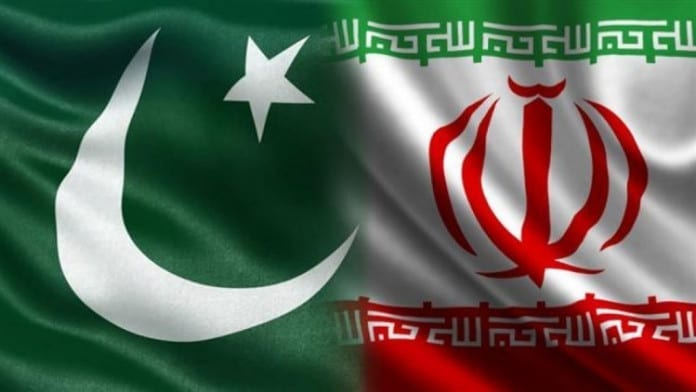 Iranian foreign minister Javad Zarif declared he wanted Joe Biden to win the United States Presidential election. If Biden withstands the voter fraud lawsuits in multiple swing states, he will have his hands full with Iran. It was made public this week that “Iran has admitted a further breach of the 2015 nuclear deal by firing up advanced uranium-enriching centrifuges installed at its underground plant at Natanz” reports the Guardian.

It was not Iran’s sign of good faith that unearthed their dangerous behavior. The finding was made by the United Nations’ “nuclear weapons inspectorate, the International Atomic Energy Association, and confirmed by the Iranian ambassador to the IAEA” reports the Guardian. The Obama administration partnered with the Islamic Republic on the 2015 Iran nuclear deal which only allowed Iran to accumulate enriched uranium with first-generation IR-1 machines, “the only ones it is permitted to operate at the underground plant.”

However, “the IAEA report said that Tehran had been feeding uranium hexafluoride (UF6) gas feedstock into advanced IR-2m machines” reported the Guardian. A previous IAEA report from before the November 2 presidential election found “Iran had installed the IR-2m machines underground.” But, “this latest assessment is based on Iranian actions after Biden’s victory.”

Specifically, “On 14 November 2020, the Agency verified that Iran began feeding UF6 into the recently installed cascade of 174 IR-2m centrifuges at the Fuel Enrichment Plant (FEP) in Natanz.” In summation, the Guardian writes, “Iran has been steadily breaching limits set in the nuclear agreement in what it portrays as a calculated and justified response to the US decision to quit the deal.”

What can Biden expect from Iran? Foreign minister Zarif said in an interview published Tuesday, that when it comes to talks with a Biden administration, “If the US implements its commitments under the UN security council resolution 2231, we will implement our commitments under the JCPoA. This can be done automatically and needs no negotiations.” However, Zarif added, “if the US wants to rejoin the JCPoA then we will be ready to negotiate how the US can re-enter the deal.” Iran making the terms and dictating consequences of U.S. actions is an unambiguous indicator of how they will treat the Biden administration.

Do We Know Who ‘Anonymous’ Is?