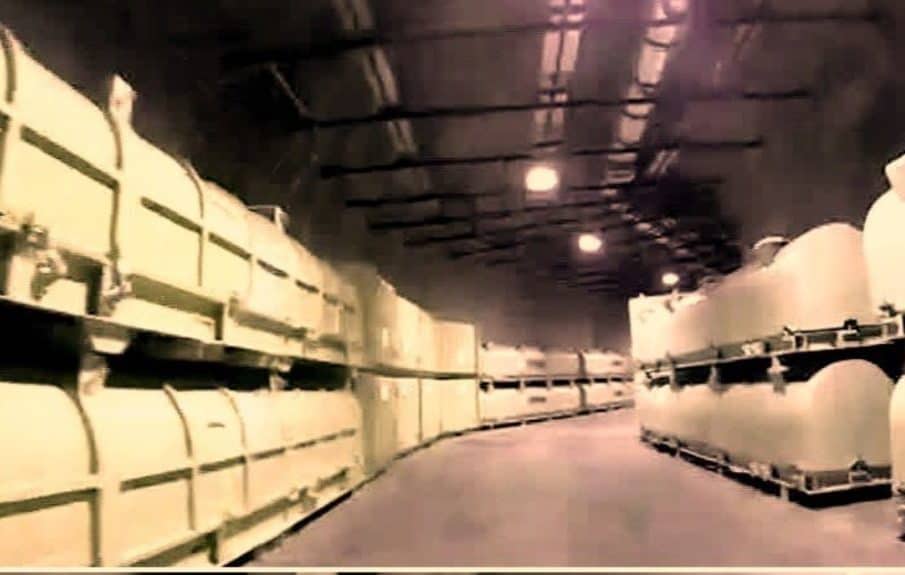 Iran’s news agency, The Iranian Tansim, has just released disturbing photos, and the purpose of their publicity is unknown. The Jerusalem Post reported that images of “the Islamic Republic’s underground ‘missile cities,’ which hold hundreds of missiles and solid-fuel rockets ready-to-fire under fie levels of concrete” were released. Radio Farda reported Tansim’s claims and stated that “two out of the 15 missiles that were fired at Ain al-Assad airbase in Iraq and the Erbil airport in Iraqi Kurdistan targeting US troops fell on the republic’s territory.”

Despite the United States, namely during the Obama administration, and European nations naively hoping Iran would abide by the nuclear treaty, they are once again proving their disdain for keeping their word, or peace. The Iranian Revolutionary Guards Corps has claimed “for the past six years that it has built three underground ‘missile cities’ showing tunnels packed with solid-fuel rockets, as well as mid-range ballistic missiles”, reports The Jerusalem Post. 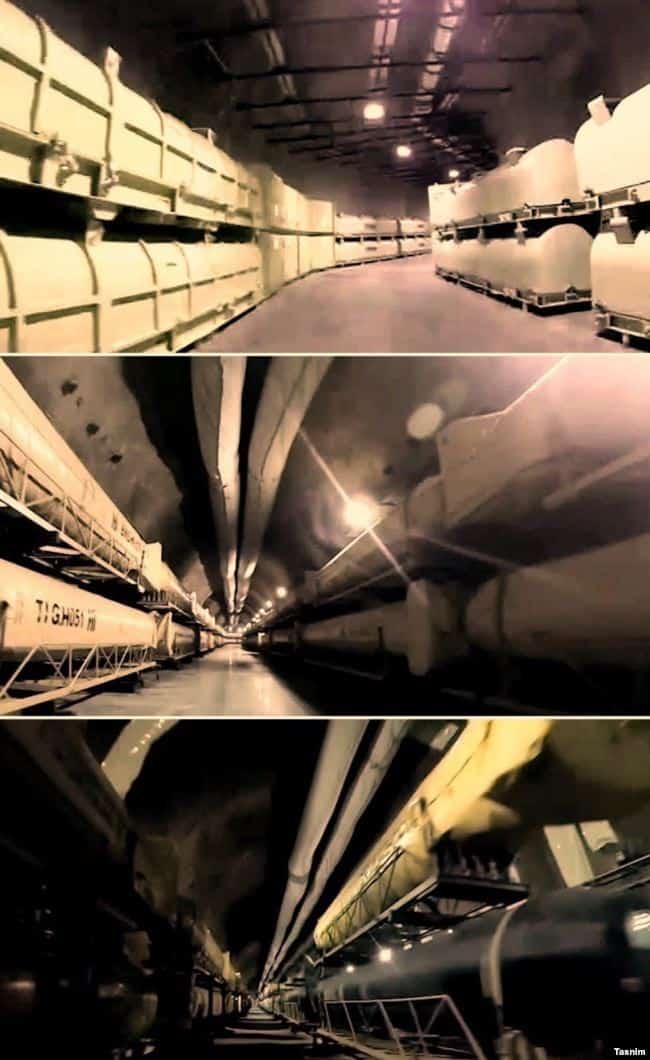 Six years ago, who was in office? That’s right, Barack Obama, not President Trump. Can you hear the liberal cries that the world’s most vile and tyrannical government didn’t oblige when then-President Obama asked them nicely? As President Trump has suspected, Iran doesn’t play fair, and they blatantly lied about their intentions.

Perhaps liberal leadership in the United States will finally come to their senses and begin to think about admitting maybe, just maybe, Iran can’t be trusted. After all, finally, France, Britain and Germany “formally triggered the dispute mechanism in Iran’s nuclear deal on Tuesday, formally accusing Iran of violating the agreement.” Welcome to planet earth, Europe.

The Jerusalem Post did report that the European countries “emphasized they are ‘not joining a campaign to implement maximum pressure against Iran” but that they hope “to bring Iran back into full compliance with its commitments under the JCPOA [nuclear deal].” Don’t you guys get it? Iran is doing everything possible to prove to the world they have never been in compliance with their nuclear deal commitments. What does it take to get through your thick skulls that President Trump is right; a nuclear deal should have never existed. Iran will never take diplomacy seriously.