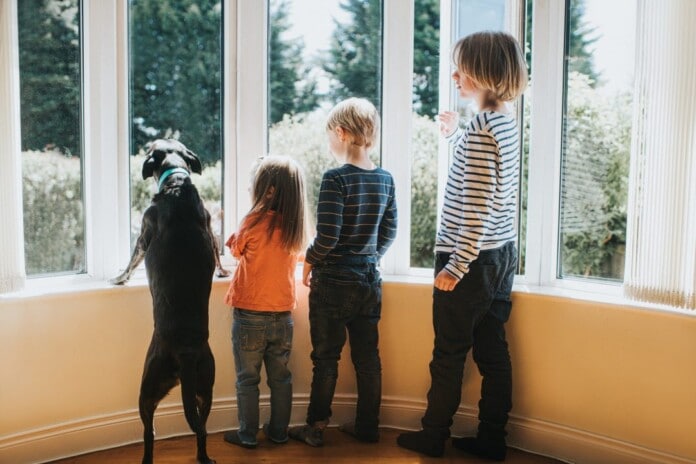 A global declaration titled “The Great Barrington Declaration” was made by infectious disease epidemiologists and public health scientists and is being circulated because of “grave concerns about the damaging physical and mental health impacts of the prevailing COVID-19 policies” states their website, gbdeclaration.org. Since its publication roughly six weeks ago, nearly 700,000 signatures “from scientists, academics, doctors and citizens worldwide” have signed the statement, “with more signatories being added each day as a spate of lockdowns continues across Europe and parts of the United States” reports Just the News.

China was the first to implement a lockdown policy of the Hubei province where the disease originated. “Global health officials were initially skeptical of the Chinese lockdown, which went against many major established pandemic guidelines,” writes Just the News. However, when the virus ferociously spread across Europe and to the United States, more lockdowns and closures ensued with the hopes to prevent a “catastrophic death toll.”

However, since its October 4 publication, experts in the field have signed on to the Great Barrington Declaration which proclaims such mandates are creating “irreparable damage.” The “current lockdown policies are producing devastating effects on short and long-term public health” according to the Declaration. Specifically, “the results…include lower childhood vaccination rates, worsening cardiovascular disease outcomes, fewer cancer screenings and deteriorating mental health – leading to greater excess mortality in years to come, with the working class and younger members of society carrying the heaviest burden.”

“Those who are not vulnerable should immediately be allowed to resume life as normal” arguing “schools and universities should be open for in-person teaching” and “extracurricular activities such as sports should be resumed” states the document. One signatory, Boris Kotchoubey, a medical psychology professor at the University of Tubingen said he signed the declaration because he shares “the views formulated in it.”

“Anti-Corona measures in all countries that I know (mostly, West Europe) are non-directed, imprecise, and, therefore yield more damage than the disease itself,” said Kotchoubey. “Actually, we know more or less where the infection is spread. (1) big events like high-level sports events, rock concerts, etc; (2) loud parties; (3) activities in closed rooms, particularly with screams or songs (worship); (4) public transportation, particularly in big cities; (5) last but not least invasion of the infection in retirement homes” he added.

Ep. 3 They want to silence us, but we will not be silenced

WATCH: Warren’s DNC Speech Has ‘BLM’ Spelled Out in Background