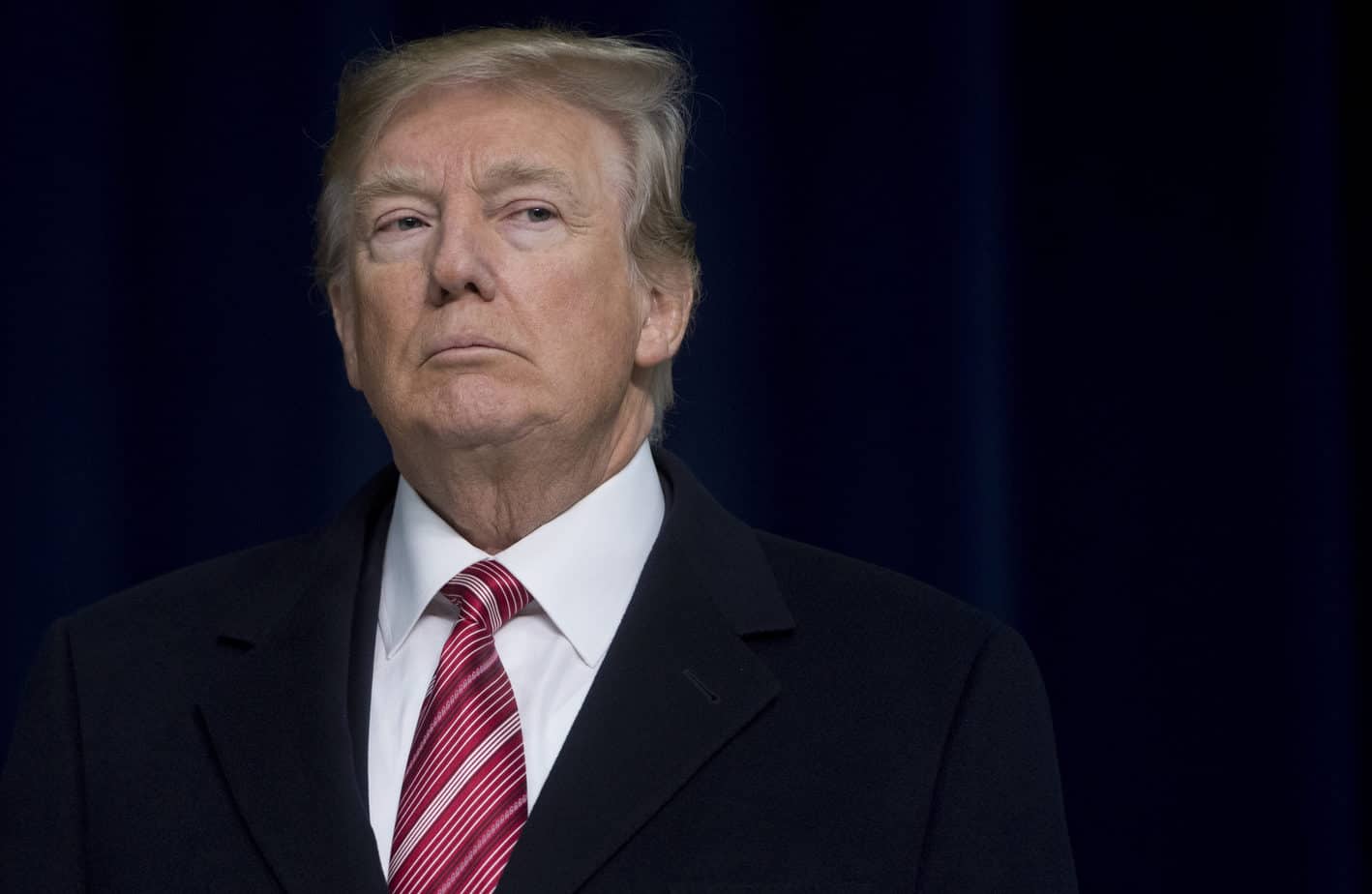 One self-described “liberal” professor at the George Washington University Law School explains why it would be a poor decision to impeach Trump. In an essay in The Hill, Jonathan Turley wrote “Democrats are seeking to remove Trump on the basis of his remarks to supporters before the rioting at the Capitol.”

Turley expressed that “like others, I condemned those remarks as he gave them, calling them reckless and wrong.” However, continued Turley, “his address does not meet the definition for incitement under the criminal code. It would be viewed as protected speech by the Supreme Court.”

Simply put, Democrats are “now seeking an impeachment for remarks covered by the First Amendment.” The liberal law professor also pointed out the hypocrisy within his own party saying some Democrats are guilty of the very accusations they throw at Trump. “Democrats are pushing this dangerously vague standard while objecting to their remarks given new meaning from critics.”

“In a process of deliberative judgment, the reference to a snap impeachment is a contradiction. In this new system, guilt is not doubted and innocence is not deliberated.” Turley gave specific examples of Democrats’ “vague standard.” “Conservatives have pointed to Maxine Waters asking her supporters to confront Republicans in restaurants, while Ayanna Pressley insisted amidst the violent marches last year that there needs to be unrest in the streets’ and Kamala Harris said ‘protesters should not let up’ even as some of those marches turned violent” Turley wrote.