The bill’s purpose is to authorize Trump to impose sanctions on China for failing to provide transparency on the events which led to the global pandemic.
Lord Staff 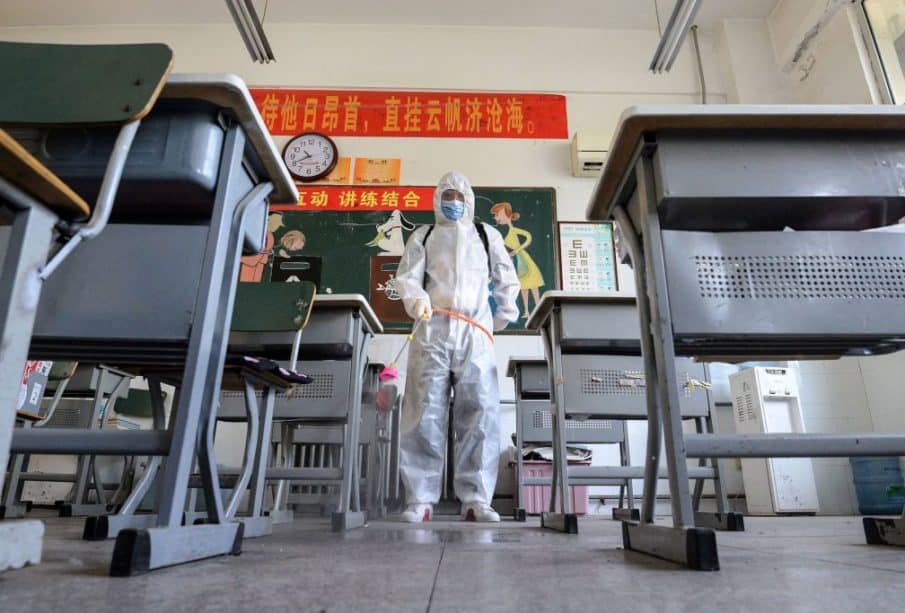 On Tuesday, Senator Lindsey Graham (R-SC) announced his bill, the “COVID-19 Accountability Act” co-sponsored by eight additional Republican senators. The bill’s purpose is to authorize President Trump to impose sanctions on China for failing to provide transparency on the origins and events which led to the global pandemic.

In a statement, Senator Graham said, “I’m convinced that without Chinese Communist Party deception the virus would not be here in the United States.” Graham’s hard-hitting accusation requires what he calls a “hard-hitting piece of legislation” because lawmakers “must determine how the virus came about and take steps, like closing the wet markets, to ensure it never happens again” said Graham.

In order to reassure that it indeed does not ever happen again, part of the Accountability Act “would require the president to make a certification to Congress within 60 days that China had ‘provided a full and complete accounting to any COVID-19 investigation led by the United States, its allies or U.N. affiliate such as the World Health Organization” reported Reuters.

If Trump cannot certify to Congress that China has the bill allows President Trump to “impose an array of sanctions on China, including travel bans, asset freezes, and financial penalties if Beijing does not provide proof of the executed conditions.” The Washington Times adds the “bill demands that China close all operating wet markets that pose a risk to expose humans to health risks” and “provide ‘a full and complete accounting’ of any COVID-19 investigations.”

One of the bill’s co-sponsors, Senator Inhofe (R-OK), said in a statement, “the Chinese Communist Party must be held accountable for the detrimental role they played in this pandemic. America is strong and we will come out of this crisis, but China must be forced to face the facts and take accountability for their actions.”

President Trump and Secretary of State Mike Pompeo have previously suggested they favored sanctions against China for its negligence in the global spread of the virus. Democrats, however, are more focused on punishing President Trump than China.