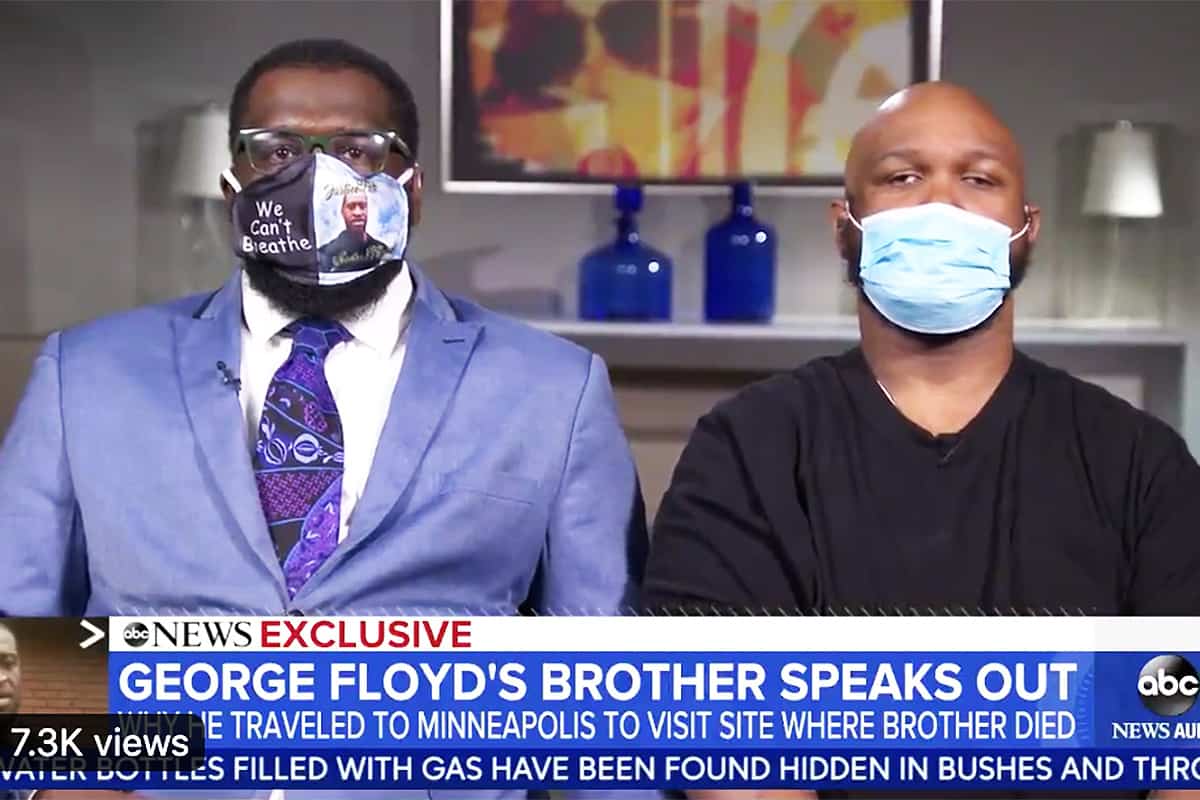 [dropcap style=”dropcap_style1″ textcolor=”#000000″ background=”#ffffff” fontweight=”900″]This country is at an unprecedented turning point in history. Just as businesses, shops, and restaurants are attempting to appropriately open up after months of monetary destruction from COVID-19, they are hit, literally, with another battle. That battle is attempting to protect their businesses, for many their entire life’s work, from protestors, rioters, and looters. These criminals are using George Floyd’s horrific and deeply saddening death to justify their violent and criminal behavior.

George Floyd, whose death was recorded on video showing a police officer suffocating him by kneeling on his neck for over six minutes has deeply affected the nation. Unfortunately, many of those acting “on behalf of” Floyd clearly did not know him at all. And if they did, would it change their behavior?

Floyd’s brother has responded to the eruption of violence across the country and condemns the “destructive unity” saying things must change. “Don’t tear up your town” he said. In an interview with ABC News’ Alex Perez, Terrence Floyd spoke of the tragedy his family has endured and addressed the protests directly.

“Sometimes I get angry, I want to bust some heads, too…I wanna…just go crazy. But I’m here. My brother wasn’t about that. My brother was about peace.  You’ll hear a lot of people say he was a gentle giant.” It is heartbreaking to think that a man who died such an unjust death would be disappointed and condemn the actions of people using his name for justification.

“All of this is not necessary because if his own family and blood is not doing it then why are you?” Terrence Floyd added. “If his own family and blood are trying to deal with it and be positive about it, and go another route to seek justice, then why are you out here tearing up your community?” In a positive message, Terrence said, “it’s OK to be angry, but channel your anger to do something positive or make a change another way because we’ve been down this road already…the anger, damaging your hometown is not the way he’d want.”