New revelations suggest the mystery behind Jeffrey Epstein’s millions could point to not only his sidekick Ghislaine Maxwell, but also her father. 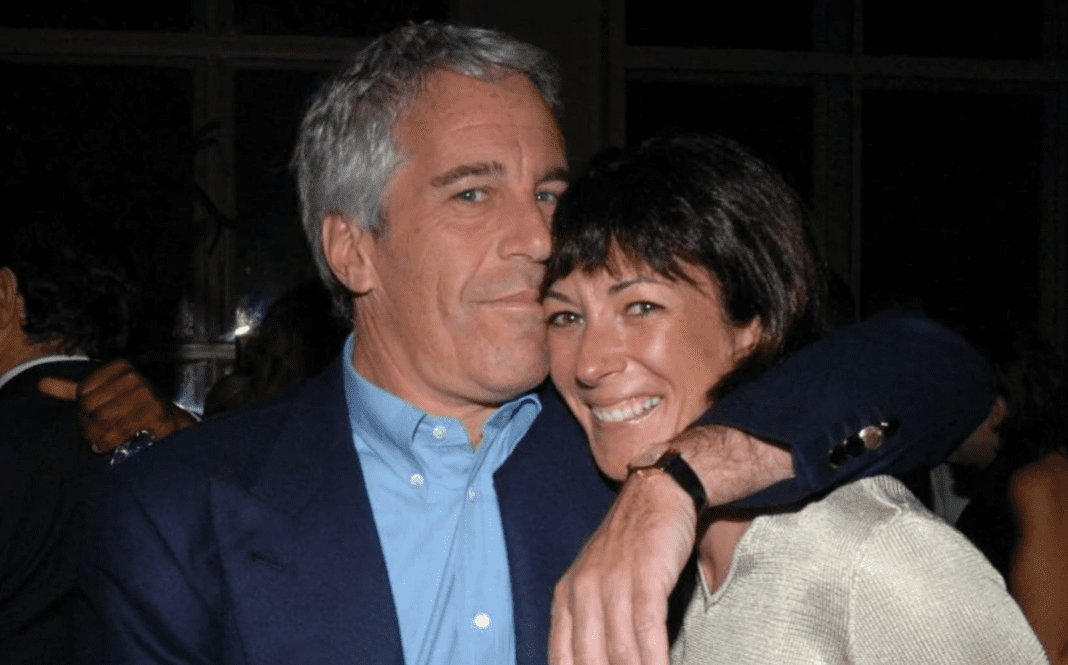 Joe Biden: The Most Corrupt Vice President In American History

As a new Senate report illustrates, and a small tidal wave of books and articles make clear, Biden stands out as the most corrupt vice president in American history. Considering that the country has had 48 vice presidents, that’s saying something.
Read more
Elections

The widespread fear of the coronavirus has taken over every aspect of life as we knew it, including the ability to cast your vote at a polling station.
Read more
Politics

Clinton gave a bizarre statement that the Supreme Court nominee is being pushed through for a health care agenda.
Read more
Coronavirus

Scientists are getting a taste of political foul play as they try to assure the American people that any COVID-19 vaccination can be trusted.
Read more

The apple doesn’t fall far from the tree, so they say. So, it’s no wonder new revelations suggest the mystery behind Jeffrey Epstein’s millions could point to not only his sidekick Ghislaine Maxwell, but also her father. The New York Post reports Maxwell’s father is a “notorious conman” in his own right.

The Sun reported on sworn testimony claiming, “Jeffrey Epstein was secretly bankrolled by Robert Maxwell – the father of alleged pimp Ghislaine.” The insider told The Sun Epstein was initially funded by the elder Maxwell “who swindled a pension fund before he was found dead in 1991.”

Reportedly a Frenchman named Jean-Luc Brunel who was a “pal” of Epstein disclosed the Epstein-Maxwell business partnership to friends almost 20 years ago. “The claim has since been passed onto US lawyers investigating Epstein’s crimes and those of his alleged co-conspirators, in the form of sworn testimony.”

An associate of Frenchman Brunel told The Sun “He was having a conversation with some acquaintances in New York City around 2002.” Luc described how Ghislaine’s father is the explanation for Epstein’s financial success. “He said Maxwell had been one of Epstein’s early investment clients. I assumed that Maxwell had invested in Epstein, who then used that money to make his own.”

Ghislaine’s Czech father built a publishing empire, and in 1991 his body was found floating in the Atlantic Ocean, allegedly after he fell from the yacht he named The Lady Ghislaine after his daughter. According to The Sun, “it later emerged that the fraudster had stolen hundreds of millions of pounds from his own company’s pension funds.”

Ghislaine “fled” to New York City after her father’s death and began dating Epstein, a man she must have known because of her father, although “it has never been revealed how they knew each other or met” reported The Sun. After dating Epstein, a bizarre and sick relationship ensued. For decades, Ghislaine literally acted as Epstein’s “pimp” and recruited young, underage women to be sex-trafficked by Epstein and his wealthy and influential friends. Ghislaine Maxwell is rumored to have been in a relationship with former president Bill Clinton, who has flown with Jeffrey Epstein on his private plane dozens of times.

The Sun has learned that the Department of Justice formally requested to question Prince Andrew in the Jeffrey Epstein investigation last month under the terms of a 1994 “mutual legal assistance” (MLA) treaty. MLA “requests are only used in criminal cases under a legal treaty with the UK” meaning Prince Andrew “could now be forced to appear in a UK court as a witness within months” according to The Sun.
Read more
Nation

On Sunday evening, CBS television's news magazine, 60 Minutes, aired their investigation into Jeffrey Epstein’s death, which included pictures from inside his cell after...
Read more
- Advertisement -

Black Lives Matter’s “what we believe' page has gotten enough scrutiny that it now appears Black Lives Matter may possibly consider it something of a liability and has taken it down.
Read more
Podcast

Jeffrey Lord discusses an excellent article written by Paul Kengor in the American Spectator in which he describes the very large problem Joe Biden and Kamala Harris face in the battleground state of Pennsylvania.
Read more
Race

One of the biggest injustices done in the event of someone’s death is the freedom for anyone to remember and portray the deceased as a person who lived by their own respective values and not actually those of the person who perished.
Read more
- Advertisement -