What H(APP)ened in Iowa? Failed Democratic Technology Has Clinton Ties 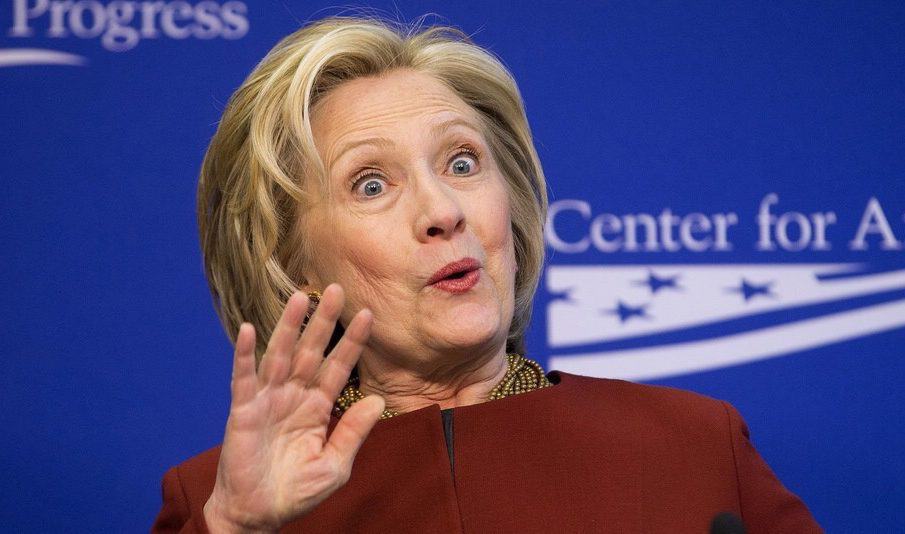 Maybe Hillary Clinton and technology are just not a match made in heaven. Clinton’s infamous emails sharing classified information from her unprotected personal email account, for example. While the FBI did not bring a criminal case against her, it was determined that she and her aides were “extremely careless” in handling classified information while she was Secretary of State.

Just last night we all witnessed an absolute chaotic and confusing frenzy as Democrats and Iowa voters attempted to choose their favorite presidential candidate. The Iowa Democratic Party touted its new app, insisting it will speed up reporting of the caucus results. However, it was nothing but a big…fat…failure. Amongst the mishaps was an error which caused data to only be partially reported.

Fox News reported that the app which “contributed to confusion and a muddled result as campaigns were in an uproar – is linked to Hillary Clinton campaign veterans.” The tech firm, Shadow, created the Iowa app, and “at least the COO, CEO, CTO and a senior product manager at Shadow all worked for the Hillary Clinton presidential campaign.”

Chad Wolf, acting Department of Homeland Security Secretary, told Fox News earlier today that the DHS “had offered to test the app’s security to ensure that it could not be hacked,” but the Iowa Democratic Party declined. Insisting the trouble is minute, Iowa Dem Party Communications Director Mandy McClure stated “this is simply a reporting issue, the app did not go down and this is not a hack or an intrusion. The underlying data and paper trail is sound and will simply take time to further report the results.”

McClure seems to be greatly underestimating all the issues. “Democratic county chairmen in Iowa said that some of their precinct leaders had trouble downloading and installing the app, and others received error messages. Two of those chairs said they were going to use manual methods and call the results in on a hotline” reported NBC News. Even that didn’t work: “I wanted on hold for 20 minutes and gave up” said one caucus chair who said, “seems they tried to fix what wasn’t broken.”

Furthermore, these issues were not completely unknown prior to yesterday’s debacle. NBC News acquired an email chain proving precinct captains and caucus organizers in Iowa knew of problems with the app. “The app was the subject of scrutiny in the weeks before the caucus due in part to the lack of information around it” reported NBC News. Looks like we are no closer to knowing who Democrats will choose as their candidate, and comically, each candidate believes they are the front-runner.