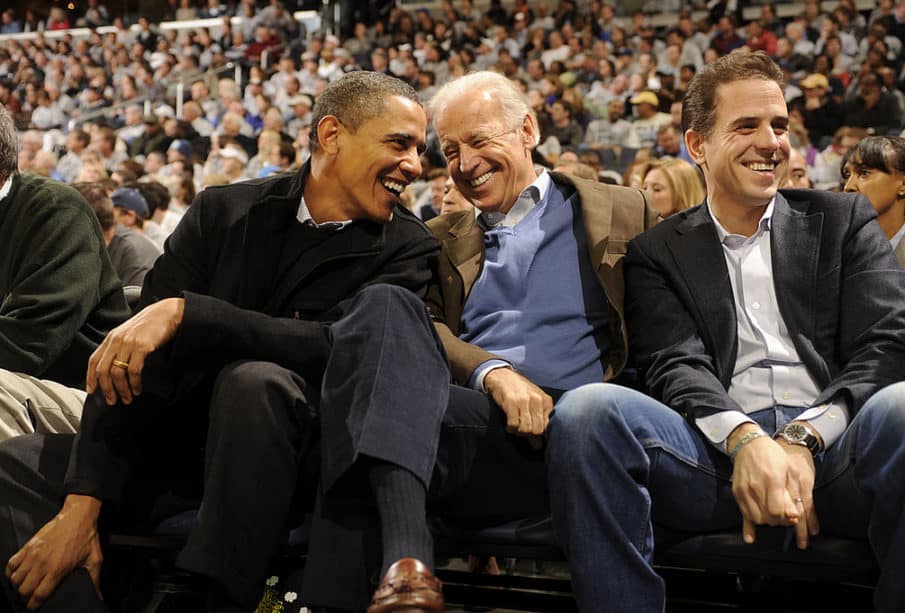 One place where President Trump has remained unshakably strong is with relations to China. Trump understood the economic national security ramifications of dealing with China long before COVID-19 swept the globe. In a post COVID world, Trump’s stance on China has become even more important to the livelihood of the United States of America. And quite frankly, China knows this.

China also knows how weak the former Vice President is on his stance against China. One of America’s leading experts on China, Michael Pillsbury, addressed this very issue at a live-streamed Trump campaign event earlier this week. Biden is “particularly unaware of military threats. One of the worst things I’ve seen him do…is when he was vice president, Obama wanted to have Navy patrols in the South China Sea. Biden stopped them for four years – would not challenge Chinese claims in the South China Sea.”

Also, during the Obama administration, China built artificial islands on land in the South Sea and placed weapons systems on them, “despite promising the Obama administration that it would not” according to Breitbart News. “You might think Obama is pretty bad towards China,” said Pillsbury. However, he’s not as bad as Biden; Obama “wants to fight China for environmental reasons, global pollution, and so forth.”

As for Biden, however, “he’s softer and even more vulnerable to Chinese stories and Chinese lies. I’m really worried about him” added Pillsbury, who also believes Biden is part of the “globalist elite” who are in denial that China poses a very real threat. At a campaign event as recent as May 2019, Biden dismissed China’s strength sarcastically questioning, “China is going to eat our lunch? Come on, man.”

Pillsbury also stated the Chinese were “ecstatic” when Senator Bernie Sanders dropped out of the presidential race. “Like, ‘Now our guy is running for president,” he said. Former Trump Deputy National Security Adviser K.T. McFarland also spoke at the streaming event and shared her experiences with Chinese officials.

When McFarland was in Beijing in November of 2019 to meet with senior leadership of the Chinese government, she said everyone she met with had “the assumption” that “Joe Biden was going to win” the presidential elections in November of 2020. Upon mentioning the likelihood of Trump being re-elected “they were horrified, because they thought their guy was Joe Biden, they greased the skids, all they need is another five years and they’re going to replace the United States and Joe Biden is going to help them do it” said McFarland. “The Chinese think they bought Joe Biden, and they think they own Joe Biden” she added. Looks like we need to be prudent and, on the offensive, making sure that China does not meddle in the U.S. Presidential elections.