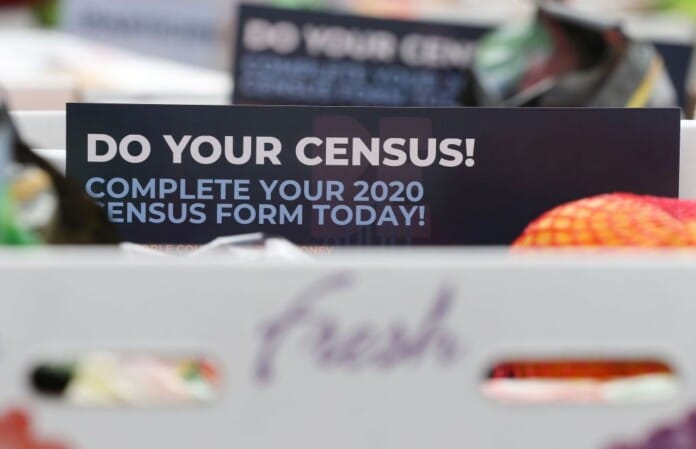 The Associated Press reported on census workers who were pressured to falsify information during the 2020 headcount in Massachusetts and Indiana. Since the report, 10 additional census takers have stepped forward. “The workers, in states spanning the country from North Carolina to Washington, told of being instructed to make up answers about households where they were unable to get information, in one instance, by looking in the windows of homes and in another by basing a guess on the number of cars in a driveway or bicycles in the yard” reports the Associated Press.

The census bureau’s information gathering is used to determine the allocation of congressional seats and federal spending. The very critical data has been reduced to “census workers who said they were told by supervisors to enter fake answers on the head-count forms in order to close cases in the waning days of the census” reports the AP.

However, the bureau has denied the allegations. “The Census Bureau takes falsification allegations very seriously…Intentional falsification of respondent information by a Census Bureau employee is a serious federal offense, will be fully investigated, and referred for prosecution, if appropriate” stated the bureau. “Some alleged incidents reported to the media may represent employment-related disputes and/or misunderstandings of operations” claimed the bureau.

Bureau employees who make false statements can be fined up to $2,000 and imprisoned for up to five years. Atlanta area census taker AJ Cheimis said, “I immediately knew from our training that what she was telling me to do was considered falsifying census data.” Cheimis said he ignored his supervisor who said if people didn’t answer their doors to simply look in windows and see how many people were home, or just enter that one person lived in the home.

Indiana census taker Jenny Zacha was told by her supervisor to not even bother interviewing residents of a popular college student apartment building and just mark one person per apartment. In the rush to wrap up headcount, “they decided the better option was to fake the numbers” said Zacha.

Did The NFL Just Declare War On The Church?

Enraging: Hundreds Of Lawmakers, Lobbyists Head To Maui To Discuss ‘How To Reopen States’