No, It’s Not A Joke: NY Gov Cuomo Wins International Emmy Award For ‘Masterful Use of TV’ 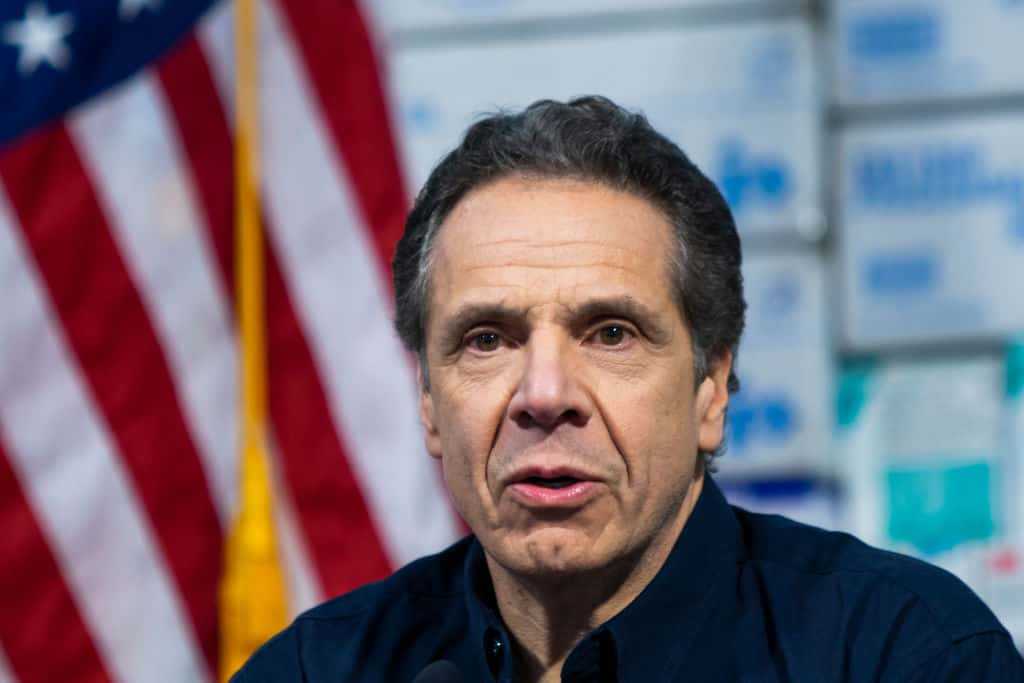 COVID-19 has shut down much of production, leaving the international Emmy Awards, well, desperate. So desperate, the organization gave an award to a Democratic Governor who has been criticized for his poor handling of the coronavirus pandemic which led to the literal killing of the elderly and thousands more with his policies.

Desperate times call for desperate measures it seems; even in the world of Hollywood. “In recognition of his leadership during the covid-19 pandemic and his masterful use of television to inform and calm people around the world” New York Governor Andrew Cuomo received the International Emmy Awards’ Founders Award.

The award is a slap in the face to hundreds of thousands of Americans who lost loved ones due to Cuomo’s backward and sporadic mandates. Taking to Twitter, the public unleashed on the absurd announcement. “Andrew Cuomo deserves to be on trial for the elderly people his nursing home order directly murdered. Instead, he’s getting an Emmy” tweeted Ben Domenach.

According to the Emmys organization, the Founder’s Award is “given to those who ‘cross-cultural boundaries to touch our common humanity.’ Past recipients include former Vice President Al Gore, Oprah Winfrey and Steven Spielberg” reports Fox News. Cuomo’s Emmy is just another example amongst hundreds of the left’s delusional disassociation.

The liberal Hollywood elite is the same group that has supported the “defund the police” movement and praised reckless, dangerous and violent protesters, even going so far as to personally pay to release them from prison. Cuomo was amongst the Democratic leaders who allowed thousands to protest and wreak havoc on the streets of New York, while at the same time closing schools and places of worship.

Cuomo’s Emmy is an outrage considering his order requiring nursing homes in his state to admit COVID-19 patients allowed for the virus to spread like wildfire, killing many senior citizens who were not allowed to see their loved ones in their final days. The policy was so horrendous, it was actually reversed because “the policy has been heavily attributed to New York’s record-breaking death toll.”

Dem Candidates Run From Racial ‘Skeletons’ in Their Closets