Biden, Pelosi, and Cuomo: The Elites War On America

From Hunter Biden to a hair salon and going maskless 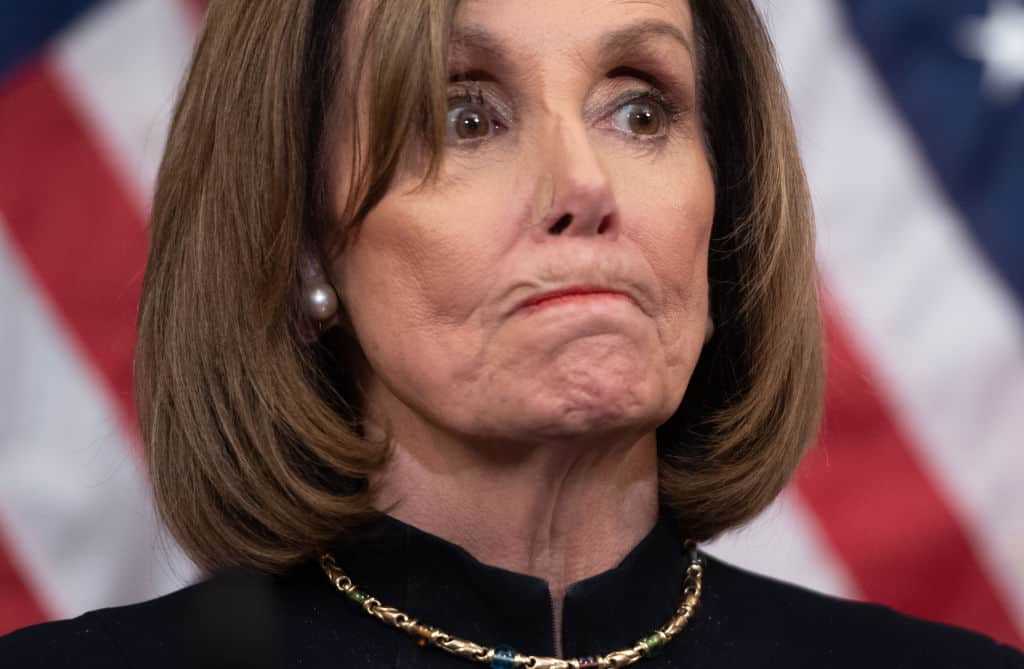 The elitist contempt for Americans never ceases to amaze.

This week’s headlining example features House Speaker Nancy Pelosi and her breathtaking flouting of San Francisco’s rules on going to a salon. The Wall Street Journal editorial page headlined it this way:

Madame Speaker Gets a Haircut
And having been found out, she wants an apology from the shop owner

“Six months ago we suggested that many of the elected officials ordering economic shutdowns across the nation failed to understand the human misery they were causing. That thesis now sits atop a mountain of supporting evidence, and it would be easier to take if so many mayors weren’t caught visiting gyms, hair salons and restaurants in violation of ordinances the mayors themselves had imposed.

The news that House Speaker Nancy Pelosi on Monday visited a San Francisco hair salon, against standing city ordinances, was the latest exhibition of privileged unconcern. The Speaker—a forceful proponent of the lockdown orthodoxy—is seen in a security camera video, robed and hair wet, moving from one room to another in an otherwise closed salon. In San Francisco, salons and barbershops have been closed since March. Beginning Tuesday, they could offer services but only outdoors.”

Then there are the seemingly endless tales of some Biden family member using ole Joe’s position in the Senate or Vice Presidency to gain access to big bucks, as Peter Schweizer details in his book Profiles in Corruption.

Not to be outdone is this about New York’s Governor Andrew Cuomo over at Breitbart.   There is Cuomo tweeting things like this:

“Wearing a mask is about respect.

We launched a national campaign to encourage every American to wear a mask. Stop the Spread. Save Lives.”

But somehow, there are the photos out there of Cuomo out and about in public – with no mask.

Then there’s Philadelphia’s Democrat Mayor Jim Kenney, who has imposed a ban on indoor dining on his city. Then a photo emerges of the Mayor in Maryland – eating indoors in a restaurant.

Not to be left out of this is New York’s Mayor De Blasio. Here is the New York Post headline:

This kind of “let them eat cake” rules for thee but not for me is a regular feature of the Left.

Recall the House Banking scandal – all the way back in…1992? That gem of elitist contempt had the Democrat-run US House of Representatives using the congressional House Bank to let members overdraw their House checking accounts  – with no penalty like ordinary banks impose on ordinary Americans for doing the exact same thing. By the next election, Republicans were campaigning on the “Contract With America” – its very first platform plank saying this: Republicans would “require all laws that apply to the rest of the country also apply to Congress.”  The American people got it and Democrats lost control of the House for the first time in forty years.

Add all this together and what emerges is a political party overflowing with elites who believe, Marie Antoinette-style, that the rules they lay down for others don’t apply to them. Whether its a visit to a hair salon, a restaurant, a health club or walking the dog while maskless – the rules they make for others are regularly flouted. Illustrating nothing less than the vivid contempt these elites have for ordinary Americans.

The mistake Nancy Pelosi made is that she got caught on camera. Becoming a walking advertisement for why Donald Trump got elected in the first place.