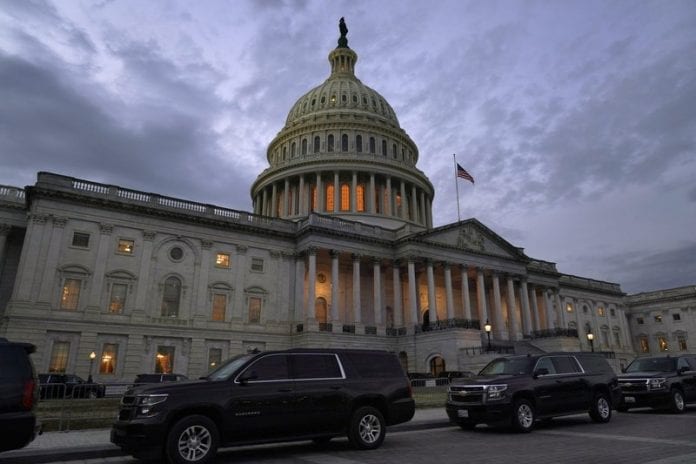 What will you do with the proposed $600 dollars Congress has allotted you to receive in the next round of COVID-19 relief bill? Here are a few places you do not need to spend your whopping $600 because they are raking in the cash from the same bill. $15 billion in funding will go to live music venues, independent movie theaters, and cultural institutions such as Broadway by incorporating the ‘Save Our Stages Act.’

Democratic Senator Chuck Schumer said on the Congress floor over the weekend, “these venues are so important to my state and so many other states across the country. They are the lifeblood of our communities. They were the first to close and will be the last to open. This bill gives them a fighting chance.”

The COVID-19 relief bill was combined with the annual spending bill which “contains more pork than a Christmas ham” reports the New York Post. “The legislation adds not one but two National Mall museums” that will focus on Latinos and women, pushed by Senator Robert Menendez (D-NJ) and Rep. Carolyn Maloney (D-NY).

New York’s MTA transit systems will receive $4 billion dollars, and $7 billion will be spent toward “expanding broadband access;” $2.5 million of which is for ‘internet freedom’ in closed societies. Let’s not forget about the whopping $101 million to combat “the transnational threat of wildlife poaching and trafficking.”

And while American citizens are losing their jobs, businesses and homes, our government has given “$10 million for ‘gender programs’ meant to help women get education and start businesses in Pakistan.”

Dishonest Joe: Hunter Has “Done Nothing but Good His Whole Life”

Trump Attorney: ‘So Much Evidence’ On Election Fraud, Feels ‘Like It’s Coming In Through A Fire Hose’

Biden Grabs Voter By The Jacket, Pokes Him in the Chest