Would You Pay $100K To Join A Completely Impersonal Zoom Call With Hillary Clinton?

What the flyer failed to include was that you are “cordially invited” if “you have a ton of money to spare.”
Lord Staff
1
1775 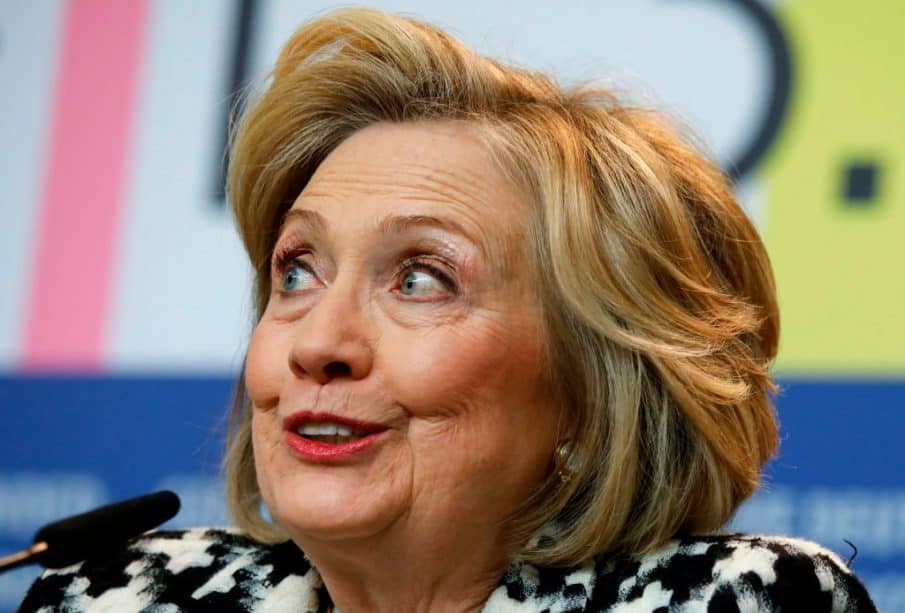 A popular college entrance essay question is “if you could have dinner with anyone in the world, whether they were alive in the past or present, who would it be?” In the age of COVID and a presidential election, it’s now would you pay $100,000 to have a virtual dinner with Hillary Clinton to support Joe Biden?” My how times have changed.

The Democratic National Committee has geared up Hillary to raise money for their nominee by attending a “virtual dinner” with donors; a cost that could be up to $100k. Politico released a flyer for the event which reads, “Biden for President and the Democratic National Committee cordially invite you to a Virtual Conversation with Hillary Rodham Clinton and DNC Chair Tom Perez.

The virtual fundraising dinner will take place over Zoom on May 19th for only an hour, from 6-7 pm Pacific. What the flyer failed to include was that you are “cordially invited” if “you have a ton of money to spare.” Here are the required contribution levels:

How does one differentiate these levels of “VIP” status over Zoom? And is “limited availability” equivalent to the “nosebleed section” at a baseball game?

Virtual is the law of the land right now, and Clinton endorsed Biden just last week after remaining quiet during the Democratic primaries during a virtual town hall.

“I’ve been in the lobby of the Senate. I’ve been in the cloakroom and I’ve watched Joe bring people together. We have a lot of the same values in common, the same work ethic, the same belief in America, the same focus on family” said Clinton in her endorsement of Biden.

It’s unlikely that having the same “values” and “focus on family” as the Clintons are actually helpful for Biden.