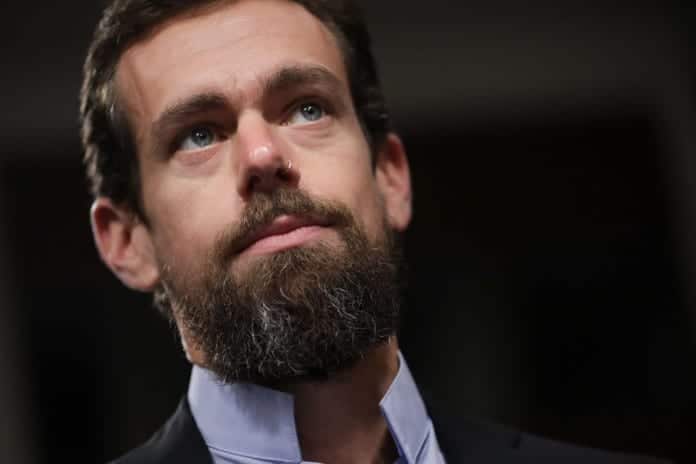 Call it “Twitter-cide.”  The willful, deliberate suicide of Twitter’s credibility. By @jack.

You know, dear reader, how this started. The New York Post publishes the news of the Hunter Biden laptop. There is no denial from the Biden camp that the laptop did, in fact, belong to Hunter Biden. Biden’s signature is on the receipt. His lawyer made a call trying to reclaim it after its ownership had, per the contract, changed to the shop where it had been left for over 90 days.

And as this is written, there is this headline at Mediaite:

So. What is going on at Twitter? Answer? The lefties that overflow at the place are giving the proverbial middle finger to The Post because the story has exploded with all kinds of potential damage to the Biden campaign.

And in doing this the big time censorship move has backfired – big time. Here is another headline from Mediaite:

The story by Mediaite’s Charlie Nash said, in part, this:

“Twitter’s crackdown on the New York Post’s Hunter Biden laptop story caused a huge spike in interest in the report, according to researchers.

Zignal Labs found that the social network’s ban of links to the story “nearly doubled” its sharing by users, from about 5,500 shares every 15 minutes to about 10,000. The story had been shared more than 352,000 times between the time it was published on Wednesday and the weekend.

“Shares of the Post article “nearly doubled” after Twitter started suppressing it,” MIT Technology Review’s Abby Ohlheiser noted in a report on Zignal’s findings. “The poorly-thought-through ban triggered the so-called Streisand Effect and helped turn a sketchy article into a must-share blockbuster.”

The story also generated 2.59 million interactions between “likes,” comments and shares on Facebook and Twitter for the week of Oct. 12-19, according to NewsWhip data collected by Axios. Five of the 10 biggest stories on social media for the week were related to the Post’s report and the ensuing fallout, and it was the sixth-most-engaged article for the month.”

In other words? In other words Americans understand that they live in a free country that has guaranteed constitutional protections for a free press. And once they learn that there is a huge news story out there – a huge news story that has been deliberately censored, blocked, silenced – they will go to places where there is no censorship and they can find the original story and decide for themselves what it means.

A place like this very site – TheJeffreyLord.com. Where I am only too happy to link to that New York Post story – right here – that, as this is written, Twitter is still blocking as their Twitter-cide goes on.

House GOP To Trump: A Special Counsel For ElectionGate