Getting straight to work on his own pro-America agenda, Trump will tackle voter fraud. 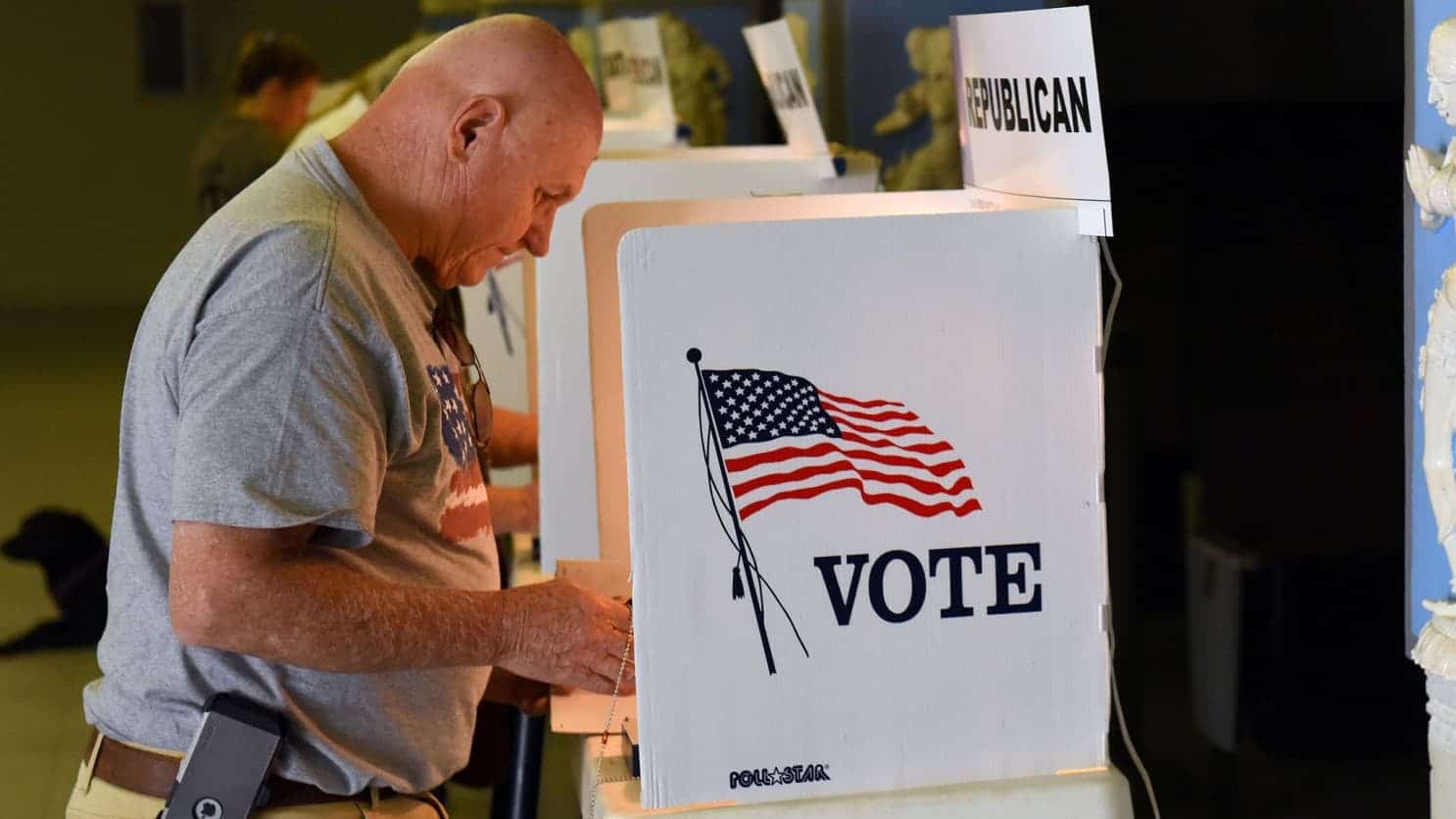 President Joe Biden has wasted no time in his first hours in office signing dozens of executive orders. Former President Donald Trump is not wasting any time either. Getting straight to work on his own pro-America agenda, Trump will tackle voter fraud.

Senior Trump adviser Jason Miller told “Jus the News AM” on Thursday that former President Trump is expected to “emerge as the nation’s leader on ballot and voting integrity” in the coming months. Miller was with Trump on Air Force One when he departed from D.C. to Florida Wednesday morning.

Miller Just the News host Carrie Sheffield Trump “has a number of goals over the next couple of years…winning back the House and the Senate for Republicans in 2022 to make sure that we can stop the Democratic craziness.”

Following the November presidential election which launched dozens of lawsuits, and sparked hundreds of voter fraud allegations, Trump believes the important work of voter integrity will “never get done in Washington” according to Miller. Unfortunately, Democratic lawmakers will not take the issue seriously.

Just the News writes, “Miller said that he believes Trump’s forthcoming plan, which will take fuller shape in the coming months, will entail working closely with individual states and their legislatures to ensure the validity and integrity of future American elections and the votes of the country’s citizens.”

Miller also suggested Trump has not yet made a definitive decision about 2024, but hopes Trump will return for a second term in 2025.

Tom Hanks Can’t Save Biden From Himself; Forgets Inauguration Date In Bizarre Story

Romney Tips The Scale, Senate to Move Forward With Vote