In San Francisco, methadone, alcohol, and marijuana are being delivered to addicts in isolation or quarantine due to COVID.
Lord Staff 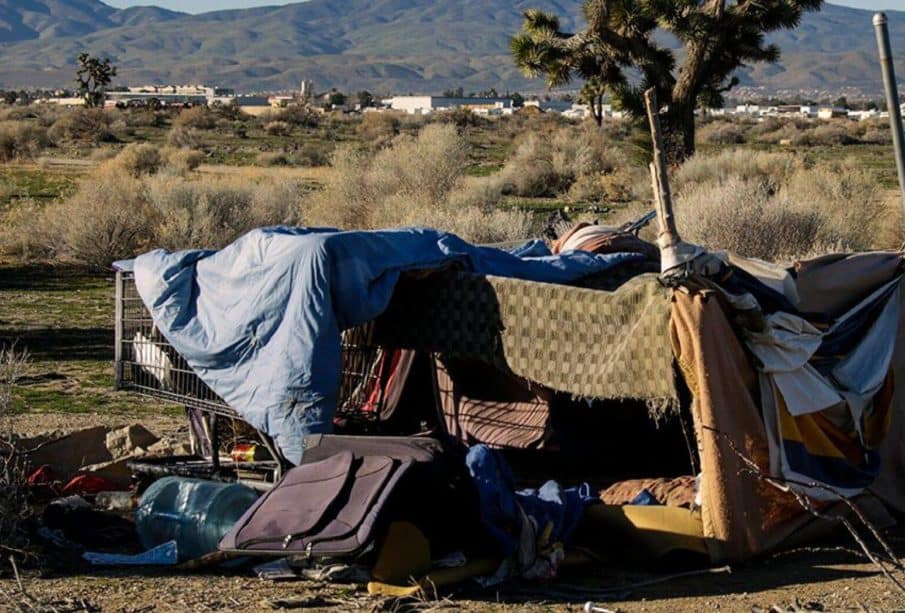 California, and particularly San Francisco, are examples of why liberal policies are detrimental to the wellbeing of society. Liberal policies generally create an environment that keeps citizens dependent upon the government for survival. The San Francisco Chronicle reported that in San Francisco, methadone, alcohol, and marijuana are being delivered to addicts in isolation or quarantine due to COVID.

Last week, San Francisco’s health department confirmed the city was “administering alcohol, tobacco, medical cannabis, and other substances in an effort to prevent a handful of people quarantined or isolating in city-leased hotels from going outside to get the substances themselves” reported the San Francisco Chronicle.

San Francisco is claiming this is part of a “harm reduction” approach. The term is a nonsensical feel-good phrase used to avoid the reality that one is really supporting addiction. “The hotel residents are also receiving medications such as methadone – delivered by methadone clinics- to tamp down heroin cravings” adds the San Francisco Chronicle. “It’s all part of a widely used ‘harm reduction’ approach to helping addicts stay inside and curb the spread of the novel coronavirus while coping with the loss or reduction of their core drugs.” Well, isn’t that precious.

Reportedly the alcohol and substances are being purchased with private donations, but city officials are grateful for the help. “Our focus needs to be on supporting them,” said Dr. Grant Colfax, San Francisco’s public health director of the addicts. Officials believe using the donations to pay for the items are helping curb cravings for addicts of nicotine, opioids, and alcohol so that they “don’t go out and possibly infect others.”

Alcohol withdrawal? Not to worry! “For people experiencing alcohol withdrawal, the Department of Public Health calculates the minimum amount needed and delivers them with meals” reported the Associated Press. Trying to kick heroin? “The department also facilitates delivery of medication” to those as well.