Overconfident Kerry Threatens: “Trump Should Worry About the Big House” 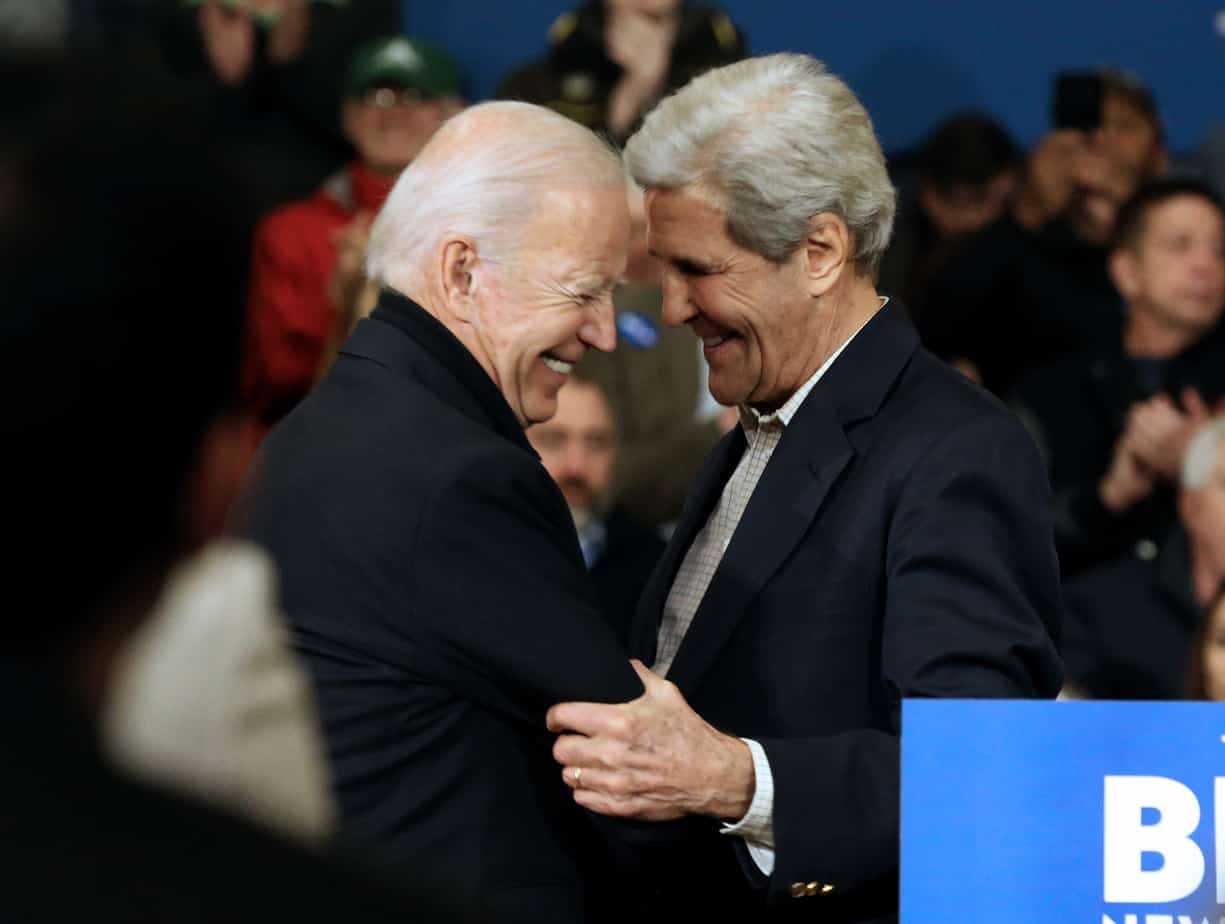 [dropcap style=”dropcap_style1″ textcolor=”#000000″ background=”#ffffff” fontweight=”900″]It’s been a while since we’ve heard from former Secretary of State, and Democratic presidential nominee who lost to George W. Bush, John Kerry. While we can’t say we’ve missed him, it seems he feels he has something to say. Earlier this week, Kerry spoke at a private event to those living the lifestyle of the rich and the famous in Boca Raton, Florida to go to bat for Joe Biden. With a sense of eagerness, Kerry said “nothing is automatic in politics…this is not to be taken for granted. You have to make phone calls, sign up and do the work.”

Indicating he has learned from his own failed 2004 election against incumbent George W. Bush, it’s unclear why he has ever assumed anything was automatic in politics, or why “this is not to be taken for granted.” Is the “this” he is referring to the fact that Joe Biden has been beating Sanders in some primary voting states? He shouldn’t count his chickens before they hatch.

While posing as a cheerleader for Biden, Kerry slipped up on the same thing all Democrats slip up on; that their true driving force is hatred for Trump. Kerry said, “I’m going to ask Bernie to live by his own words and his own standard and support Joe so we can focus on the real problem which is a president that is out of touch and off-balance.”

Pandering to the “remember how much you liked Barack Obama” sentiment, Kerry said he and Biden made a strong team under the Obama administration. “The only team I can think of that worked more closely than us is Donald Trump and Vladimir Putin.” If only Democrats actually had consequences for casually and irresponsibly slinging out serious and false claims about Russian interference. Another Democratic fan favorite is that Trump has actually committed a crime. “About a year from now, Joe Biden will be moving into the White House, and Donald Trump will be worried about if he’s going to the big house.”

Taking a page out of Greta Thunberg’s playbook, Kerry said, “the air is not Democrat air or Republican air, it’s universal air.” Interesting. He continued, “I desperately want to have a president who understands deeply, emotionally and viscerally how critical it is for us to listen to [young people] who are striking because they want adults to behave like adults and save this planet.” Thanks for the pep talk, Kerry. Maybe children shouldn’t be telling adults what to do until they have at least the slightest idea of what being an adult actually entails.