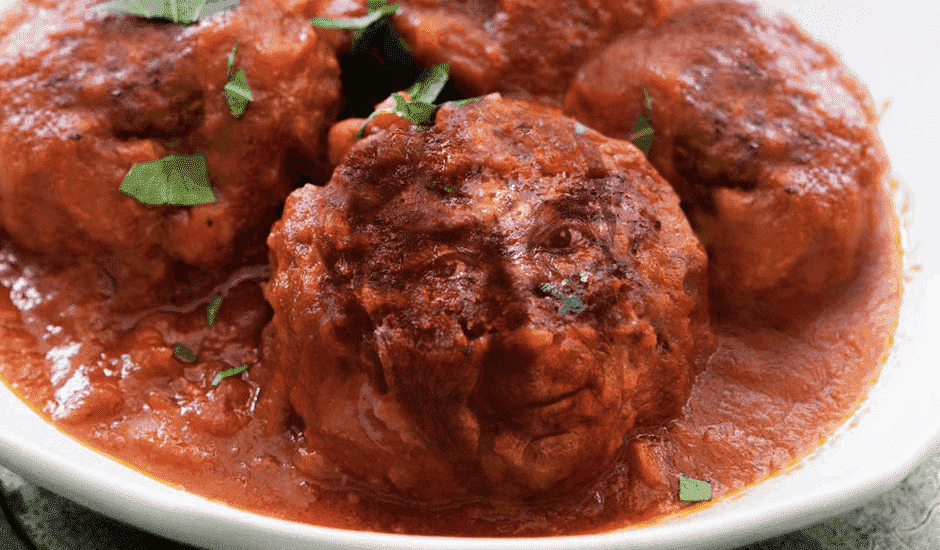 Mayor Micheal Bloomberg’s campaign team decided that they would attempt to make the horrible Democratic debate a little more tolerable, and they failed miserably.

His team went on Twitter and posted a poll that asked “which wild animal would be the most fun to release onto the debate stage without warning?” with the options of ostrich, raccoon and Komodo dragon (whose bite can kill a person in hours).

POLL TIME!
WHICH WILD ANIMAL WOULD BE MOST FUN TO RELEASE ONTO THE DEBATE STAGE WITHOUT WARNING?

Still, in the most bizarre Tweet, his team used photoshop to superimpose Mayor Bloomberg’s face onto a meatball:

Test your political knowledge:
SPOT THE MEATBALL THAT LOOKS LIKE MIKE. pic.twitter.com/CkzdgwpzdI

You would think that with spending millions of dollars on his staff and advertisements that Mr. Bloomberg could have afforded to hire someone that is remotely funny, or that knows how to make a meme that would not make you the laughing stock of the internet.

There is a lot more where this came from. Check it out at Digg.com

Jeff on NewsMaxTV with Sean Spicer

What H(APP)ened in Iowa? Failed Democratic Technology Has Clinton Ties