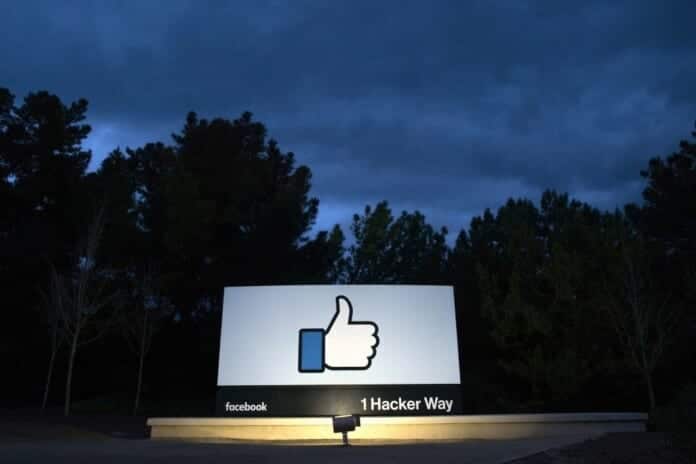 The headline in The New York Post was explosive:

The blockbuster story said this:

“Hunter Biden introduced his father, then-Vice President Joe Biden, to a top executive at a Ukrainian energy firm less than a year before the elder Biden pressured government officials in Ukraine into firing a prosecutor who was investigating the company, according to emails obtained by The Post.

The never-before-revealed meeting is mentioned in a message of appreciation that Vadym Pozharskyi, an adviser to the board of Burisma, allegedly sent Hunter Biden on April 17, 2015, about a year after Hunter joined the Burisma board at a reported salary of up to $50,000 a month.

“Dear Hunter, thank you for inviting me to DC and giving an opportunity to meet your father and spent [sic] some time together. It’s realty [sic] an honor and pleasure,” the email reads.

An earlier email from May 2014 also shows Pozharskyi, reportedly Burisma’s No. 3 exec, asking Hunter for “advice on how you could use your influence” on the company’s behalf.

The blockbuster correspondence — which flies in the face of Joe Biden’s claim that he’s ‘never spoken to my son about his overseas business dealings’ — is contained in a massive trove of data recovered from a laptop computer.”

Talk about explosive. Almost instantly there was this follow-up headline in The Post:

This next explosion said this:

“WASHINGTON — A Senate committee is investigating a bombshell cache of documents about Hunter Biden’s foreign dealings acquired by a Delaware computer repairman and exposed Wednesday by The Post.

The Senate Homeland Security and Governmental Affairs Committee confirmed it is working with the repairman, whose identity was confirmed by The Post, to verify the documents.”

So. Now we have a seriously documented new Biden scandal. A scandal that adds to the already exposed Hunter Biden/Ukraine/Burisma scandal. Which has just launched a brand new Senate investigation.

That’s right. Facebook has leapt into the breach to protect Joe Biden. Here’s the headline from, yes, The New York Post:

“Facebook moved Wednesday to limit the spread of The Post’s reporting on bombshell emails from Hunter Biden’s laptop that show he introduced his father, Joe Biden, to a Ukrainian energy executive — a move that led President Trump’s campaign to accuse the company of ‘interfering’ in the election.

The social network may also have independent fact-checkers examine the exclusive story based on the younger Biden’s emails, according to Facebook spokesman Andy Stone.

‘While I will intentionally not link to the New York Post, I want be clear that this story is eligible to be fact-checked by Facebook’s third-party fact-checking partners,’ Stone said on Twitter. ‘In the meantime, we are reducing its distribution on our platform.’”

The New York Post has a seriously major and decidedly documented scoop that blows the lid off the sewer that is the latest Biden family get-rich-using-Joe’s office scheme. It catches the ex-Vice President in a  bold in-your-face lie.

So the Lords of left-wing Facebook swing into action…not to support a free press but to suppress it. Not to let Facebookers decide for themselves but to protect and elect Joe Biden.

Which is to say, Facebook is – deliberately, willfully, with malice aforethought – trying to interfere in the 2020 election by keeping necessary information from the American public. Hiding it. Blocking it.

It doesn’t get much more authoritarian than that.

“Stand Up With Me”: GOP Legislators, Residents Rally to Pennsylvania Barber