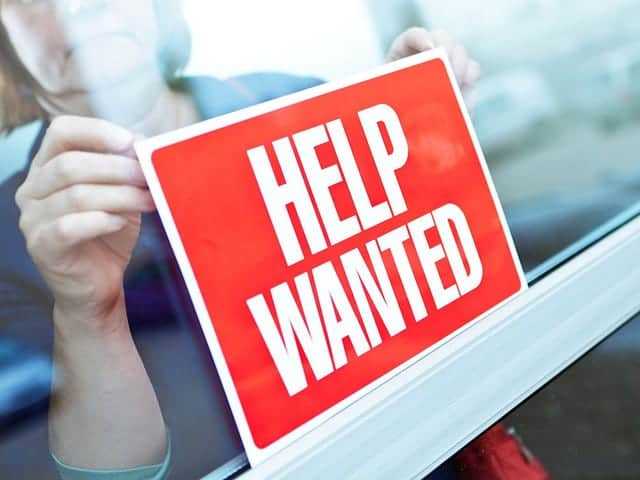 In case mainstream media outlets don’t report this today, you read it here. This morning the Labor Department announced the unemployment rate has reached a fifty-year low. A whopping 266,000 jobs were added in November and hiring “jumped to its highest level since January” reported the Associated Press. Job growth continues to see monthly progress, having “accelerated since this summer, averaging 205,000 over the past three months, up from just 135,000 in July.”

While Pelosi and her minions try to oust President Trump, “most analysts say they remain hopeful about the economy and the job market” according to the Associated Press report. Good news for Americans wanting to live the “American Dream” and purchase their own homes: “with inflation surprisingly low, the Federal Reserve has cut its benchmark short-term interest rate three times this year. Those rate cuts have helped support the housing market.”

Specifically, “Sales of existing homes have risen nearly 5% in the past year. Sales of new homes have soared by one-third.” Need a new car or to go in that new home? While uncertainty has loomed with trade talks between the U.S. and China, consumer confidence “remains at a decent level, helping boost sales of expensive purchases, such as autos and appliances.”

Regardless of the numerical data and visible trends, it all translates into consumer confidence. Americans are willing to spend money because they do not fear they will lose it, or the government will take it. The psychology behind these numbers is a huge compliment to President Trump. “Steady hiring has helped reassure consumers that the economy is expanding and that their jobs and incomes remain secure, which, in turn, has helped fuel spending” according to the Associated Press.

Unemployment rate lowered from 3.6% in October, to 3.5% in November, “matching a half-century low” and wages “rose a solid 3.1% in November compared with a year earlier” according to the Labor Department’s report released today. “The healthy job gain runs against a widespread view that businesses are struggling to find workers with unemployment so low.” Therefore, “persistent hiring should help keep consumers spending.”

Podcast: Social Media and the Lords of Censorship

Jeff on NewsMaxTV with Sean Spicer