The fight to get the Trump/conservative message out to the American people via social media and plain old fashioned television is on.
Jeffrey Lord 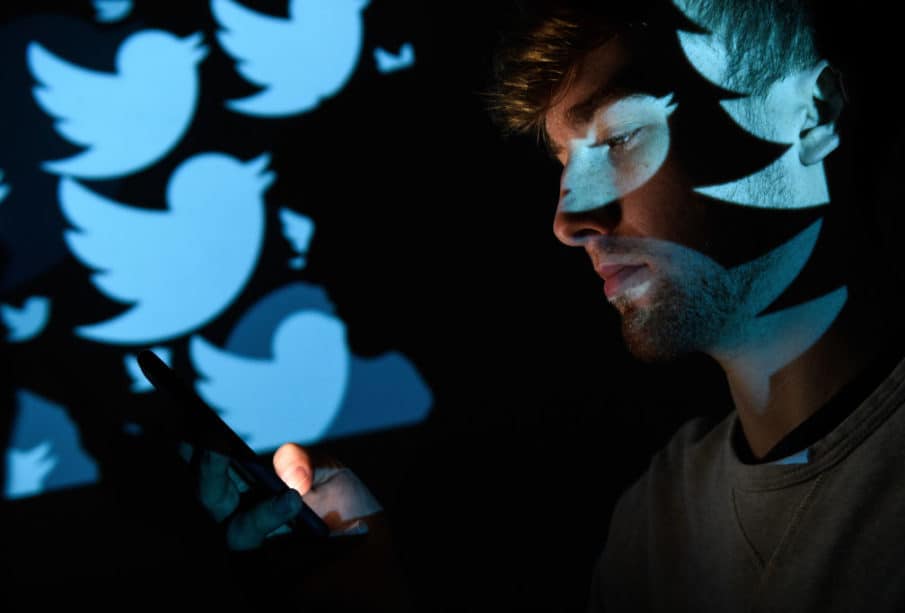 So here we go – again.  Once again we have a Big Tech company from the land of Silicon Valley left-wingers playing the “censor conservatives” game. The “Cancel Culture” gone wild.

In a Fox News exclusive, we learn that Twitter has gone out of its way to label a Trump video as “manipulated video.”

Ahhh but not so fast. The Trump campaign not only objected to Twitter’s censorship of the video – it quickly pointed out that when it came to applying the same standard to a Biden video ad, Twitter refused. The Fox story began this way:

“EXCLUSIVE: The Trump campaign has sent a scathing letter to Twitter’s leadership after the platform took the unprecedented step of labeling one of its videos “manipulated media,” saying that under the social media giant’s new standard, Joe Biden’s team has uploaded its own doctored and deceptively edited video as recently as last week.

….Trump campaign rapid response director Andrew Clark told Fox News. “Twitter shouldn’t be an enforcement arm of Joe Biden’s campaign strategy, but if they choose to police every video clip they must hold his own campaign to the same standard.”

Exactly. But will they? Call me skeptical.

The fight to get the Trump/conservative message out to the American people via social media and plain old fashioned television is on.

The story says, in part, this:

“A video recorded by Google shortly after the 2016 presidential election reveals an atmosphere of panic and dismay amongst the tech giant’s leadership, coupled with a determination to thwart both the Trump agenda and the broader populist movement emerging around the globe.

…It was reported earlier this week that Google tried to boost turnout among the Latino population to help Hillary Clinton, only to be dismayed as the usually solid Democratic voting bloc switched to the GOP in record numbers. This video shows a similar level of dismay among Google’s most high-profile figures.

These individuals, who preside over a company with unrivaled influence over the flow of information, can be seen disparaging the motivations of Trump voters and plotting ways to use their vast resources to thwart the Trump agenda.

Co-founder Sergey Brin can be heard comparing Trump supporters to fascists and extremists. Brin argues that like other extremists, Trump voters were motivated by ‘boredom,’ which he says in the past led to fascism and communism.

The Google co-founder then asks his company to consider what it can do to ensure a “better quality of governance and decision-making.”

VP for Global Affairs Kent Walker argues that supporters of populist causes like the Trump campaign are motivated by ‘fear, xenophobia, hatred, and a desire for answers that may or may not be there.’

Later, Walker says that Google should fight to ensure the populist movement – not just in the U.S. but around the world – is merely a ‘blip’ and a ‘hiccup’ in a historical arc that ‘bends toward progress.’

CEO Sundar Pichai states that the company will develop machine learning and A.I. to combat what an employee described as ‘misinformation’ shared by ‘low-information voters.’”

As the 2020 election heats up it is already crystal clear that the American Left will be demanding – and getting – the cooperation of its allies in Big Tech and the Leftist State Media to ban, block, manipulate or otherwise use whatever mechanism they judge appropriate to keep the Trump campaign or conservative candidates or media outlets in general from getting their message out on social media.

From The Hill: NBCUniversal won’t air Trump ad on Biden without changes

From The New York Times: Facebook Bans Ads From The Epoch Times

From CNN: YouTube confirms it has removed some Trump campaign ads

And so on…and on and on.  Which means the fight to get the Trump/conservative message out to the American people via social media and plain old fashioned television is on.