Trump wants to know just how culpable the World Health Organization is when it comes to the outbreak and spread of COVID-19.
Lord Staff 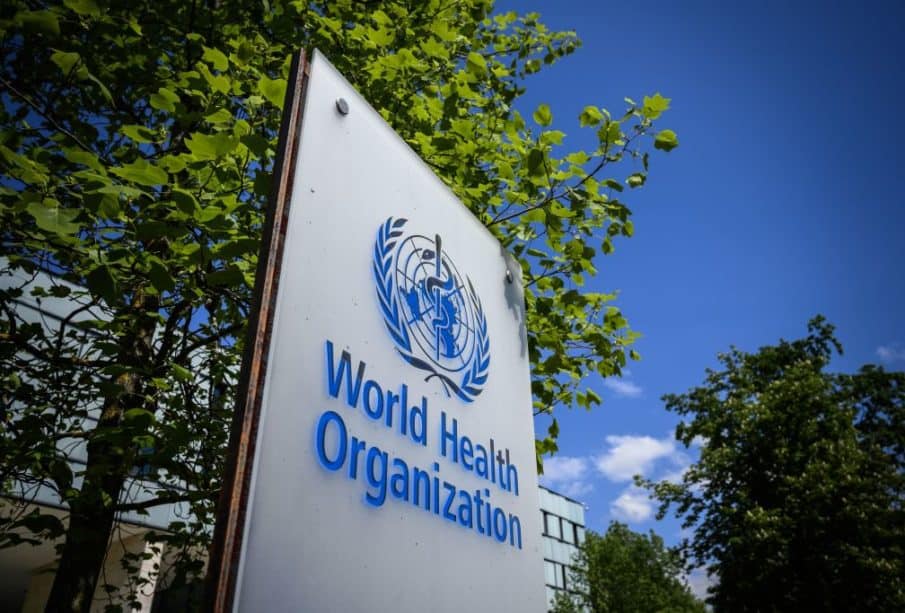 President Trump wants to know just how culpable the World Health Organization is when it comes to the outbreak and spread of COVID-19. U.S. officials close to the matter gave NBC News the information that “the White House has ordered intelligence agencies to comb through communications intercepts, human source reporting, satellite imagery, and other data to establish whether China and the World Health Organization initially hid what they knew about the emerging coronavirus pandemic.”

The White House sent a “tasking” to the National Security Agency, and the Defense Intelligence Agency which includes the National Center for Medical Intelligence to seek information. Reportedly the CIA received similar instructions. As part of the intelligence gathering, the agencies were asked specifically to determine what the “WHO knew about two research labs studying coronaviruses in the Chinese city of Wuhan” reported NBC.

Reporters asked Trump about the information taskforce yesterday to which he responded, “it’s coming in and I’m getting pieces already.” He added “and we’re not happy about it, and we are by far the largest contributor to WHO, World Health. And they misled us…Right now, they’re literally a pipe organ for China.”

Secretary of State Mike Pompeo has been devoting resources to figuring out why China couldn’t contain the virus and “U.S. intelligence officials have said China initially failed to disclose the seriousness of the outbreak, robbing the rest of the world of information that might have led to earlier containment efforts” reported NBC.

One of the biggest mishaps that came from WHO is their January statement that “there is no clear evidence of human-to-human transmission.” We now know just how dangerous that assumption is. Earlier this month President Trump announced he was suspending U.S. funding for the World Health Organization. Trump faults the WHO for “severely mismanaging and covering up” the crisis.

In addition to the human spread mishap, Trump “took particular issue with the agency’s criticism of his order to temporarily deny entry to the U.S. by most foreign nationals who had recently been in China” which was issued on January 31, the heightened period of the pandemic in China. Trump said “with the outbreak of the COVID-19 pandemic, we have deep concerns about whether America’s generosity has been put to the best use possible. The reality is that the WHO failed to adequately obtain and share information in a timely and transparent fashion.”