The Wisdom of Pat Sajak 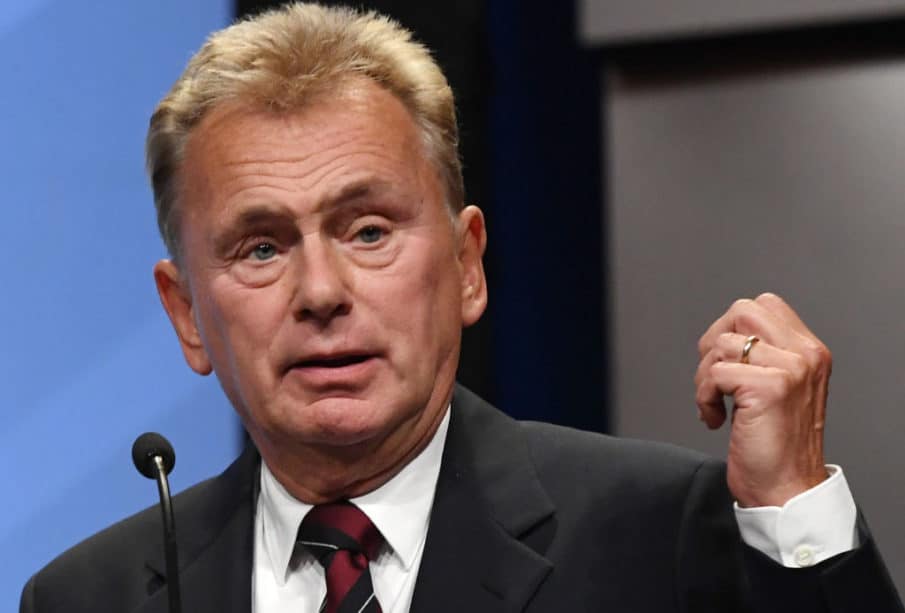 So here is America, getting restless.  After weeks of mandatory lockdowns, the country is increasingly divided by those who support some version of a continued lockdown and “shelter in place” – and those who believe it is more than time for America to re-open and get back to business.

Across the country, notably in states like Michigan and Pennsylvania, various barbers and beauty salon owners have finally gone out there and re-opened their businesses. Doing this, in some cases, in the face of threats by their various governors of massive fines and the loss of their license to operate.

When a disc jockey or a talk show host or a journalist who is being paid to work from his or her home tells people who can’t work, pay bills or pay their rent or mortgage to “Stay home and be careful because we’re all in this together,” it’s okay to question the premise.

Indeed it is. The other week I spoke to a “Re-Open Pennsylvania” protestor at a rally in front of the state capitol in Harrisburg. She spoke passionately of a friend, a single Mom with two kids, who was by profession the general manager of a restaurant – a restaurant closed by order of the Governor of Pennsylvania. The Mom was livid – for the abundantly obvious reason that her job had been halted but she still needed to feed her kids. And suffice to say, just as Pat Sajak was pointing out, advice to her from those who were getting paid for working from home was seen as clueless to someone whose job by definition required her to daily leave her home, go to her restaurant and get back in the business of serving food to the public.

Among other things, what Pat Sajak has put his finger on is an increasing class divide that is in the spotlight because of the virus. There are plenty of people who can sit in their homes and through the grace of 21st-century technology, tap on a keyboard, Skype or work the phones and get their job done. But there are millions of Americans – say again millions – who do not have that luxury.

And as Pat Sajak is pointing out, they shouldn’t have to depend on a spin of the shutdown’s wheel of fortune to feed their kids.