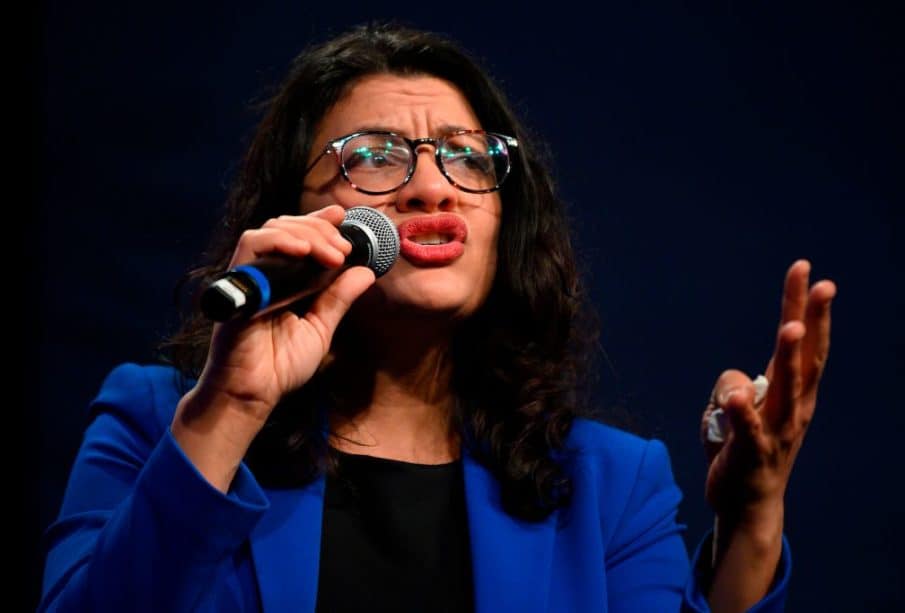 Democratic Congresswoman, Rashida Tlaib, co-wrote an op-ed with fellow Michigan Democratic Representative Alan Lowenthal in which they called on the Trump administration to release around $5 million in funding to Palestine. Tlaib is calling for more money for Palestine in the next coronavirus bill, stating that the current $5 million already going to Palestine is “insultingly insufficient” to fight coronavirus.

At a time when millions of United States citizens are worried about whether or not they will have enough money to pay their bills, Rep. Tlaib’s insistence that tax money gets sent overseas seems illogical. With her constituents in Michigan amongst the hardest hit COVID outbreaks in the nation, she recently jumped onto the bandwagon of encouraging people to not return to work even after the threat of coronavirus has passed. Rep. Tlaib has also joined with the Democratic Party and called for stimulus checks and coronavirus funding to go to as many as 12 million illegal aliens.

If she did, she would realize that her neighbors and constituents are all in desperate need of help and that they do not want the coronavirus crisis to be used to pass agenda items that are not in the interest of the nation that she swore to serve.