A website linked to the Russian Kremlin just showed us how easy it is to spread false information and create chaos. 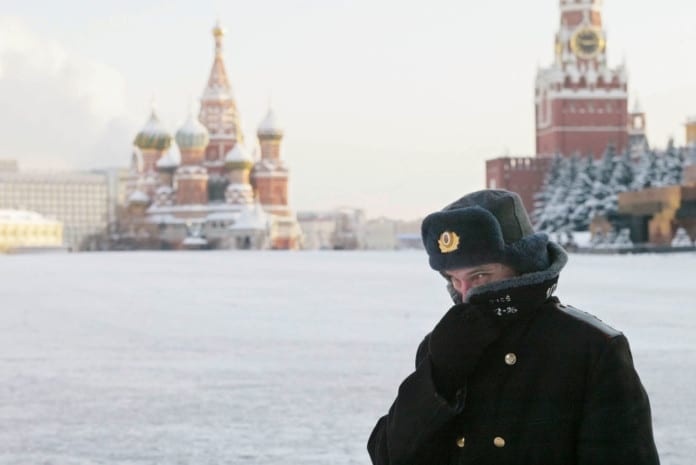 A website linked to the Russian Kremlin just showed us how easy it is to spread false information and create chaos. The Kremlin-friendly website, Lugansk Media Centre, posted a false report “claiming five Ukrainians had died after taking an American-made coronavirus vaccine,” reported the Associated Press.

Spreading like wildfire, Russian media outlets immediately started spreading the lies and within days “social media users in the U.S. were sharing screenshots and links to those articles” which is particularly dangerous “as 30,000 Americans were preparing to roll up their sleeves for shots of an experimental COVID-19 vaccine late last month” reported the AP.

However, the accusation could be easily debunked; unfortunately, the internet has created an addiction to digesting short pieces of information and quickly “sharing” and “re-posting” without any concern for credibility.

The scenario is indicative of dangerous scenarios that are repeatedly carried out in the age of the internet. One of the websites which spread the false COVID-19 information “was identified by the U.S. State Department this week as being part of a network of proxy misinformation websites being used by the Russian government” reported the AP.

Primarily, this highlights how fast “a single report from an obscure Ukrainian website” crowded Facebook and demonstrates “the ease with which pro-Russian websites can feed misinformation into American internet circles.”

Bret Schafer, a disinformation fellow at the Alliance for Securing Democracy says this is the status-quo for pro-Kremlin strategies. “Anytime it appears the West has taken the lead in something they’re going to try to do damage,” said Schafer. “As they’re close to coming to market with their own vaccine, or start running trials, you create doubt about what everyone else is doing in the hopes that your own citizens look to you for the answers” he added.

A researcher at the International Cyber Policy Centre in Australia identifies the tragic reality: that the “success” of the Lugansk Media Centre’s reach could be the encouragement other fringe and propaganda websites need to spread more falsehoods.

Petty Pelosi’s Paper Tear Heard Round the World Was Planned

Lawmaker: “Democracy is Not a Spectator Sport,” Proposes Mandatory Voting