Reportedly “thousands of ads were blocked due to a technical glitch in the platform’s pre-election ban on political ads,” writes The Hill. 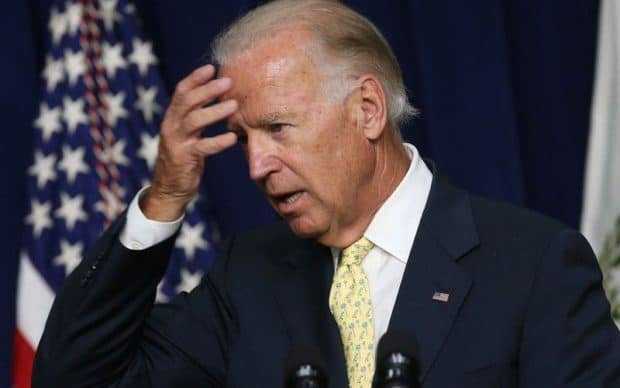 The Biden campaign is furious with Facebook. No, not because they blocked the story about his son, Hunter Biden, having damning information for both Biden’s on his laptop. No, they were happy that was blocked.  The Biden campaign is upset they can’t have their cake and eat it too. Reportedly “thousands of ads were blocked due to a technical glitch in the platform’s pre-election ban on political ads,” writes The Hill.

According to a post from Facebook, It has run into “a number of unidentified issues” which caused political ads to be halted. Last month Facebook announced it would ban all new political advertisements for one full week leading up to the November 3 presidential election. Facebook made the decision in order to combat misinformation circulating its platform about voting and the election.

However, the ban, which went into effect on October 27, has darling Biden fuming. Biden campaign digital director Rob Flaherty said in a statement released Thursday night to Politico saying Facebook has “provided no clarity” on the issues and has “no sense of the scale of the problem, who it is affecting, and their plan to resolve it.”

Flaherty continued, “it is currently unclear to us whether or not Facebook is giving Donald Trump an unfair electoral advantage in this particular instance, butt it is abundantly clear that Facebook was wholly unprepared to handle this election despite having four years to prepare.” Ouch. Politico reported the glitch affected both campaigns, having cut off all messages. Biden’s campaign said it has caused them to lose half a million dollars in fundraising revenue.

Facebook wrote, “even though the majority of political and issue ads have been unaffected, since the restriction took effect, we have identified a number of unanticipated issues affecting campaigns of both political parties. Some were technical problems. Others were because advertisers did not understand the instructions we provided about when and how to make changes to ad targeting. We have implemented changes to fix these issues, and most political ads are now running without any problems.”